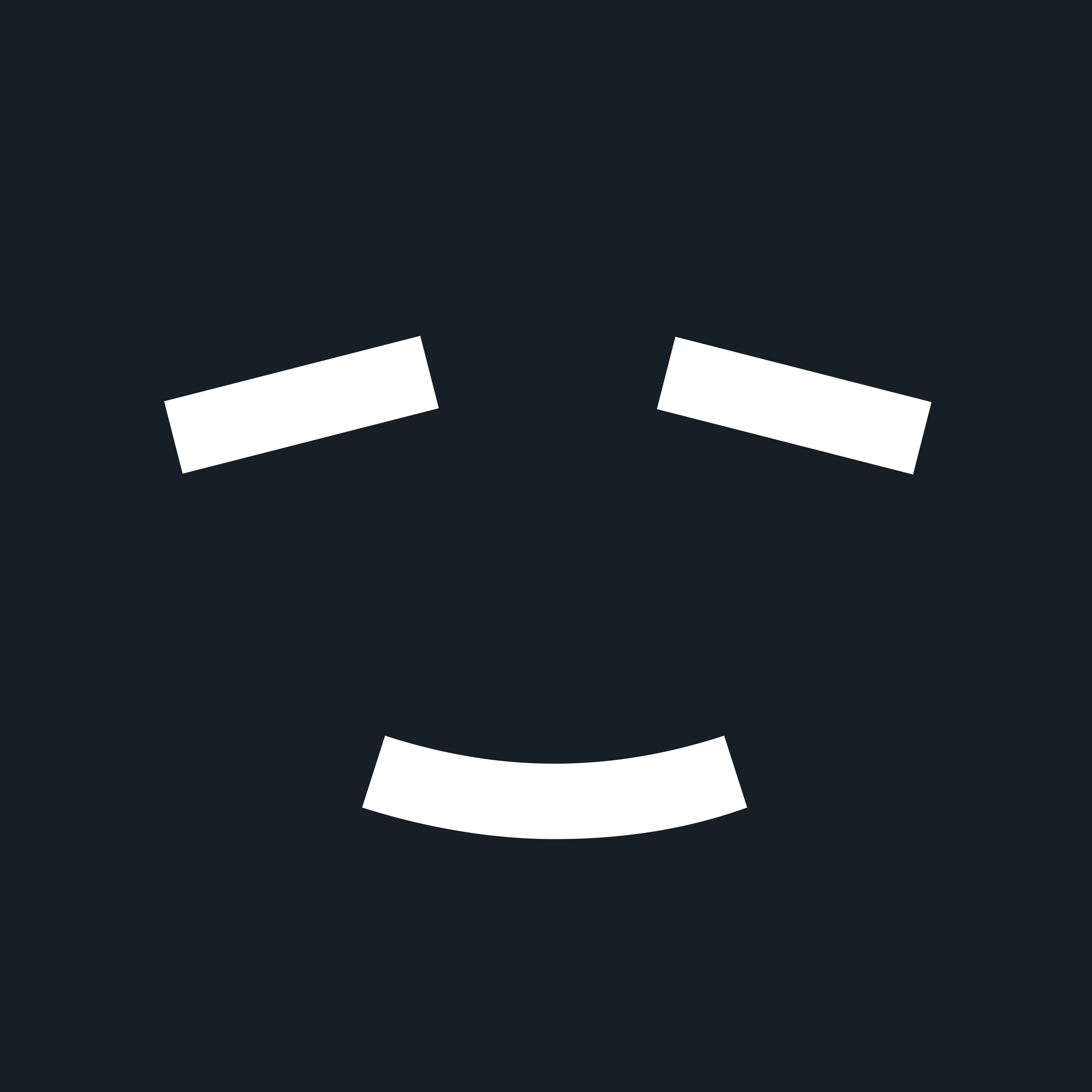 The world consists of matter and Interface is no different…

Ever since publishing the original idea to the public, we’ve received tremendous amount of feedback and been entirely backed by the community along with those who share our values, goals & vision. Today marks another small step on our journey (only 7 months old 🐣).

Having a close relationship between product team & our stakeholders right from start has been one of our main priorities, along with making the best web3 interface in space, of course :) Our community members became our earliest app users, gave us intros & advice, invited to podcasts & more. We aimed to communicate what we’ve been up to, let anyone participate at every iteration of the project (be that financially or suggest features & ideas) and gradually bring on most prominent members closer and closer to the decision making, operations and other processes, but this requires time, tools and infrastructure first to be put in place. So one thing at a time.

Back to the business

This is our vision & implementation on how to achieve some of the goals that we have set out to accomplish, we are super excited, but being experimental, there are things that can go wrong or maybe in the end it will not even make much sense at all. Nevertheless, let’s do this, and hope we at least bring something new to the table.

Essentially, Interface particles is an ERC1155 contract, owner of the contract can spawn new particles into existence, and specify minter (the who, what and how) that will distribute each specific particle, making it a fairly robust system going forward, as we ourselves could make all sorts of mechanics to distribute various particles, be that Nouns like auction, Merkle tree whitelists, open end sales and so on. It could also be used as a partnership with various 3rd party communities and protocols, for them to decide on the mechanics of distribution and have full control (i.e how to split sale funds).

Having custom minter defined at particle level, we could begin building a library of various distribution mechanics.

Particle consists of the following fields, each of which is stored onchain:

We went over the minter (address or contract that can mint each specific particle), let’s now cover the others: spawned (already minted), maxSpawn (max spawn of any given particle), metadata and renderer come together, the first one is the default offchain storage, an ipfs hash where all the metadata is pinned; but the latter makes things a lil bit more interesting, as it can be used to specify a contract which will handle the logic to serve a particle, be that metadata or data itself and thus in the future it enables some particles to be fully onchain.

“A particle – is a small localized object to which can be ascribed several physical or chemical properties, such as volume, density, or mass”.

Hence you are never fully sure what it is and what it possesses or is made of, as over time knowledge about it changes, so does your perception and understanding, which is also further affected by the distance relative to the observer. What seems like a dot in the sky, with a help of a telescope can now be seen for what it is – a galaxy, but then there is also time…

Let’s briefly go over the distribution:

What it actually does? As said above, due to ever changing nature of interaction with the particle, be that simply observing or holding it, there are limits of certainty with which we can define its qualities, but from an initial set of data points (i.e its scarcity, novelty) one can only speculate on what it might represent and what it holds within it.

But from more practical vantage point today, one may see things such as:

With even closer look more certainty is introduced, and one may see:

What it means to us

Web3 enables new forms of curation, coordination, building, capital flows, and the line between the project stakeholders is continuously blurred away like never before. We ourselves are experimenting with how to operate efficiently at each specific phase of our endeavour. For the phase 0, that we count from the initial public raise until today, we operated as a small product team, iterated a lot, broke things in a fairly closed manner. We initially outlined that some challenges that we’ve undertaken aren’t possible to scale with product teams, like labelling or decoding an infinite possibilities of entities. Hence its our priority to leverage power of people by giving toolings and onboarding into building. We are super thankful to be where we are and how a single article on Mirror had enabled us to secure funding and community to begin building our ideas, but we are even more excited to see what next phase will unfold.

Thank you so much 💕, if you’ve read this far!

Have a lovely upcoming week!